What3Words, that is not a typo, it is a company founded in 2013 in London by four individuals, Chris Sheldrick, Michael Dent, Mohan Ganesalingam and Jack Waley-Cohen.  What3Words is a geo-mapping system or geocoding system that assigns three words to every three square meters of the earth. This system is different than others because it isn’t street addresses with cities, states and postal codes and it is not long strings of alpha and numeric sequences but rather three words.

What3Words is simplifying addresses worldwide. If you have ever been to Atlanta, GA and tried driving around you can easily get lost and turned around. Why? Because nearly every street in Atlanta is some form of the word Peachtree! It’s insane. If you are just passing through and you need to know if you are looking for Peachtree Blvd, Peachtree Lane, Peachtree Ave etc. the repetitive use of the word Peachtree comes from these streets paying homage to the fact that Georgia is the Peach state, yet at a ridiculous level.

While most cities and towns all have Main Street, First Street, Second Street etc, when you are looking for directions from your current location to your destination and you type in a street address it might inadvertently pull up the 123 Main Street in Greenwood, IN instead of 123 Main Street in Greenwood, TN. This mapping error might be caught before the unsuspecting traveler gets too far down the wrong road! What3Words is eliminating this problem with their system.

Who Believes in What3Words? 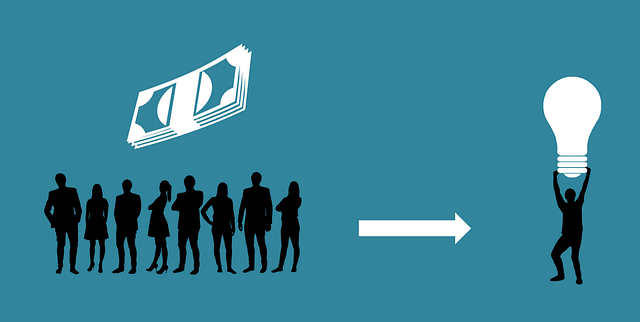 Mercedes-Benz recently purchased stock that gives them 10% ownership in the company and they stated that they plan to use this system in their new automobiles. Other notable investors are Intel and Daimler. Investors are becoming more worldly and recognizing that the bottom line isn’t just profits, but also making the world itself a better place. Investors are choosing to put their money where their ideals are and obviously still hoping for profits, but believing the betterment of the world is a good ROI as well.

Maps around the world are constantly changing. They have new buildings being built, streets being named and concrete being poured every day. Always assigning a name to the street and the building has always been the way to locate something or someone. What3Words is on a mission to change this concept. Instead of always adding new street names, their entire geocoding system has already assigned every three square meters of the earth three words. This allows individuals and businesses to give exact locations without confusion regarding which Peachtree Trail or Main Street the traveler is trying to get to.

Who Is What3Words Good For?

The geocoding also has an error checking system, so if an individual accidently enters in something incorrect it will remap it to the closest location with the closest match of the three words entered. Thus helping travelers from going towards the right city name in the wrong state.

This system is also good for logistics. Companies like UPS, FedEx and the Postal Service can use What2Words to help send packages and mail to their destinations. Essentially What3Words can replace the street address and cities for locations to make them easier to map. This concept might seem far-fetched for some, but that may be because no one has ever really challenged to change the public use of addresses to try and improve the system before.