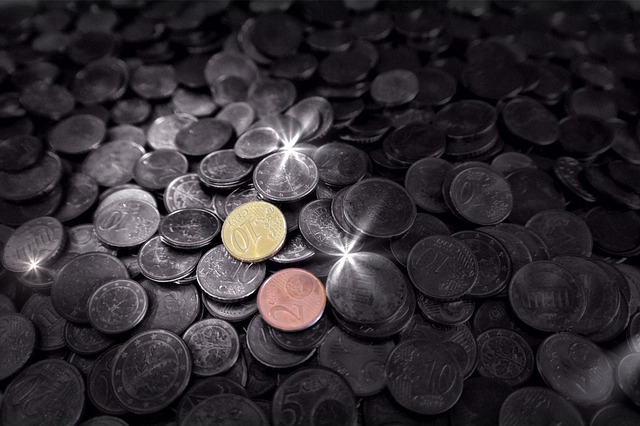 Even though most of us had, at some point, sent money to a friend or relative, we don’t really think about the big picture and the magnitude of the remittance market.

In order to give you an idea, I will give you a number – US$ 557 billion. That’s how big the market has become at the end of 2013. But what exactly are remittances?

In short, they are money sent from migrants working in foreign countries to their families or friends back home. And this figures are only the official ones, collected from banks and remittance companies like giants WesternUnion or MoneyGram. But we all know about the old “money in the envelope” and for sure that some will still use it. So the real numbers might be even bigger.

Who receives the most?

This will be a simple answer as many will intuit the answer – India, China and Philippines are the Top 3 receiving countries. And for the first 2, is pretty much a numbers game as they are the most populated countries in the world so, is pretty logical.

Who sends the most?

According to this remittance map, the United States is biggest sender of remittances in the world with an estimated US$ 123 billion sent to other countries in 2012. Among the ones that get a piece of the US$ 123 billion, we can find the top 3 biggest receivers worldwide mentioned above: India, China and Philippines. But the first place is taken by Mexico with an estimated US$ 22.8 billion. That’s 98% of the total remittances received by Mexico (US$ 23.2 billion) in 2012.

For more info and updated figures, check the presentation below:

Remittances – An importand source of income from InternationalMoneyTransfers – Slideshare
International Money Transfers (.org) / The Growth Of The Remittance Market

Is Remittance A Problem?

No doubt that remitting money home is a struggle. In western countries you have banks that charge a rather hefty cut of each international transfer, but you also have alternatives i.e. international currency transfer companies dealing private clients who are emigrating abroad, or sending money regularly. They charge far less than banks and allow people to make the transaction automatically, online, and with ease.

On the other hand developing countries are in a terrible situation when it comes to remittances. First off work immigrants, in many cases, don’t have bank accounts. Secondly, their home countries might not have the appropriate infrastructure to receive electronic fund transfers. Thirdly, banks don’t deal with very small transfers, and most currency companies have limited reach.

The situation is so horrible because as stated above, many countries are very dependent on these remittances sent to it. Without it, humanitarian crises ignite.

From the business perspective

There’s a tremendous amount of money that needs to be shifted from one place to another, including a currency exchange. Some suggest it will be slowly resolve as more countries develop their banking system, some claim that crypto-currency like Bitcoin is the answer (because transfer is free, maybe safe, easy, and require no currency exchange).

Either way you see this situation, you are welcomed to join a bunch of startups that are tackling this very thing: