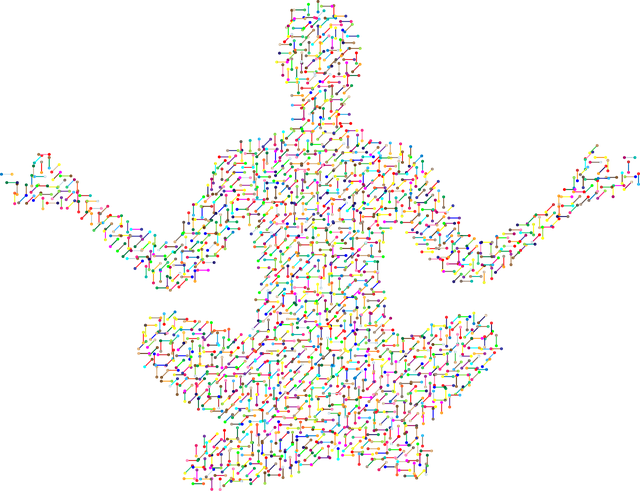 There are a lot of technological advancements every day but very few of them have reached the private consumer in the same fashion that home genetic testing did. You can buy a kit online for $79 to $99, and produce a sample of your Saliva via airmail to get comprehensive results about your ancestry and health within 8 weeks. Just a decade ago a genetic testing was not only not very useful (before the human genome was fully mapped) – it was also extremely cumbersome to execute, and at least ten times more expensive than what current tests do.

What’s on the market? 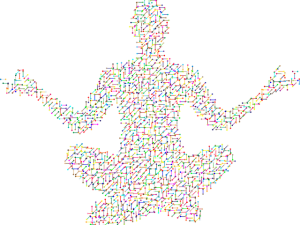 Getting the understand the DNA testing at home market is not extremely easy if you are not savvy about these matters. There is a lot of scientific lingo involved when it comes to understand the subtle differences between the various companies offering the same test. What you have to remember that a lot of the terminology which companies throw up to describe their products are nothing more than hype, and that even a fairly experienced person from this industry would have trouble saying which company provides more accurate results in a definitive way.

What you can definitely look into it when coming to compare DNA kits is the following:

Still, even if you try to delve deep into the offering of each of the DNA kit deals, you won’t be able to differentiate between some of the larger companies like My Heritage and Ancestry.com.

If you are looking for criticism about home genetic tests, you won’t have to spend all that much time searching. Almost every big publication in the world (as well as Steven Colbert presented above) has stepped out against DNA tests calling them faux pseudoscience. The criticism is normally not aimed at the actual tests and results which are fairly accurate but rather the promises made by these companies. 23 and Me was even shut down for a certain period of time for running “genetic risk” tests for some diseases without the FDA’s approval (but their license was revoked and they were indeed granted permission to run several genetic tests relating to specific results).

Another major criticism raised against these companies is that they will not keep your privacy and sell your details. In fact, many of the DNA test kit companies are explicitly mentioning on their terms and conditions that they will do that but all of them promise to provide general information over to whomever is buying; meaning, not personal information but rather big data. The problem raised by many participants of the media is that you just can’t trust such delicate information at the hand of commercial companies. They look at Google who promised to do no evil but eventually sold its users’ data.

3 Impressive Entrepreneur Stories to Learn From
MEGA LIST: Over 50 Business Ideas To Start in 2020