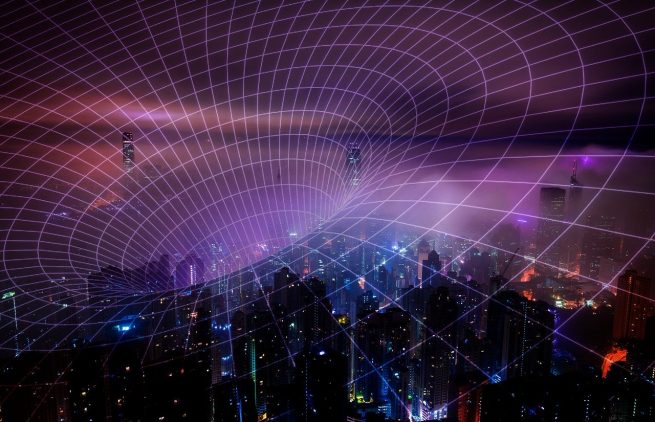 Deep Tech is a technology being innovated by startups who are leveraging scientific and engineering advances. This is usually singularly, project-focused research that takes a long time for it to reach commercial success.

However, due to the nature of them being niche and substantially developed, it makes them difficult to replicate or compete against. This creates high barriers to entry and benefits from a first-mover advantage in a market. Generally, the topics included in Deep Tech tend to be within artificial intelligence, aerospace, blockchain, green energy, and life chemistry.

First of all, Deep Tech is defined by its large impact. Generally, Deep Tech is exceptionally focused on the United Nations’ sustainable development goals. These goals include health and well-being, infrastructure, environment, climate, clean water and so on. As a result of this focus, they produce extraordinary attention and recognition when they’re successful, which is essentially a free marketing campaign and potentially an exclusive government contract. Not only this, but their economic impact can be huge, in particular with blockchain.

Brain-reading threads that a robot inserts into your head, gently dodging nerve cells and includes up to 96 threads, around 5 μm in width. Sounds like a black mirror episode, but Elon Musk’s Neuralink is planning to start human testing for this single-project company that he states could potentially rehabilitate paralyzed humans. Musk has brought in some of the brightest minds to solve this upcoming conundrum of AI-human integration, which he thinks we need to be more careful of. But the prospect of being able to move your robotic limbs with this device (and perhaps recreational gaming?), which will read your brain activity, is an incredible business prospect. It wouldn’t just be a first-mover advantage, it would be a commercial monopoly (one which most of us wouldn’t complain about, considering he created it from scratch).

Elon Musk’s other organization is OpenAI, which exclusively performs extensive research. OpenAI had an ethic of sharing all findings to help further develop AI progression, as well as promote transparency within AI development. Even OpenAI has decided to keep their new finding a secret (AI fake text generator) because it could be too dangerous to release as open source.

The very fact that this company which is not particularly profit-motivated (its parent company is not-for-profit) could have the potential to be a first mover and sell this text generator as a SaaS, and potentially patent the idea. They won’t do this – in fact, they’ve decided they will release a version – but that’s beside the point. Being exclusively focused on new findings in Deep Tech can produce profound results that can be extremely lucrative. 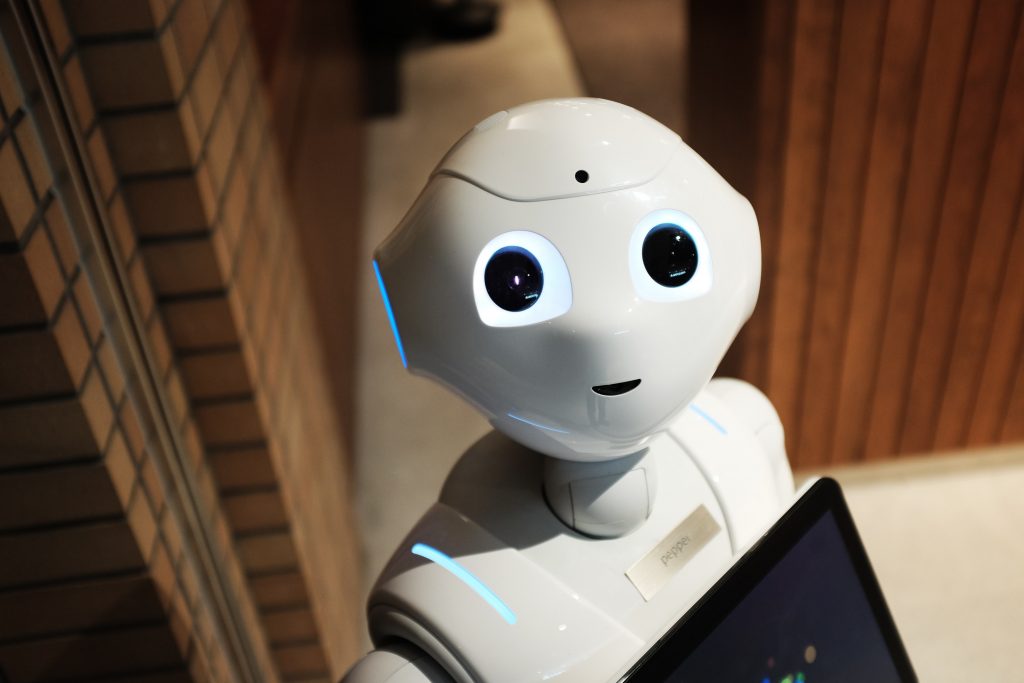 Investment in Deep Tech has soared in seven Deep Tech categories, increasing 20% per year since 2015, reaching around $18 billion in 2018. It is becoming an evolving ecosystem between investors, researchers, and startups.

Investment in Deep Tech startups tends to come in the very early stages – unusually early. In fact, the research and such means that funding comes a long time before a first prototype or bringing a product to market. As a result, investors may not have any KPIs or gauge how well their investments doing. In this sense, it is high risk.

However, on the flip side, the funding requirements are not very high in many industries. The average blockchain first prototype costs only $200,000 on average according to Hello Tomorrow’s findings, whilst biotech’s average $1.3m. Generally, the early stages will be funded through the increasingly popular public financing schemes, as well as venture capital funds.

If you take Neuralink as an example. Investment in this small company is an investment into the potential monopoly/first-mover advantage it will get if its product works, and if the company doesn’t quite succeed or it has fierce, unexpected competition, then the hope is they patent the idea and have IP leverage. There is also the potential of government healthcare contract work, although this in itself is an extremely lengthy procedure.

However, Neuralink is still in its infancy and is far from a strong revenue stream. Elon knows this, which is why the company is private. He claims public companies force too much pressure from shareholders when it’s clear the product isn’t finished yet and the company isn’t yet at the stage of turning a profit. This sums it up, in essence. If you’re investing in Deep Tech startups, you need to be extremely patient and be enthusiastic about the R&D as much as you are about the returns.

When it comes to calculating the book value of firms and funding under-priced stocks to invest in, the larger they are the more difficult, because of exposure. The higher the volume of trades it gets, the closer it will be to its intrinsic value (generally, not always). A bit like major/minor currencies. Although, like currencies, this also tends to cause them to fluctuate a lot and become more volatile.

It is apparent that Deep Tech investments can be extremely profitable, with returns you cannot get in the NASDAQ 100 or even FTSE 250. To get extremely good picks, it is good to have an insight into the type of technology that is being developed in the company. The likeliness of making it isn’t particularly high, but your estimate value is, which is why this is a peripheral investment like cryptocurrency is to many people. If it takes up a large portion of your portfolio, you’re playing roulette with unknown odds.