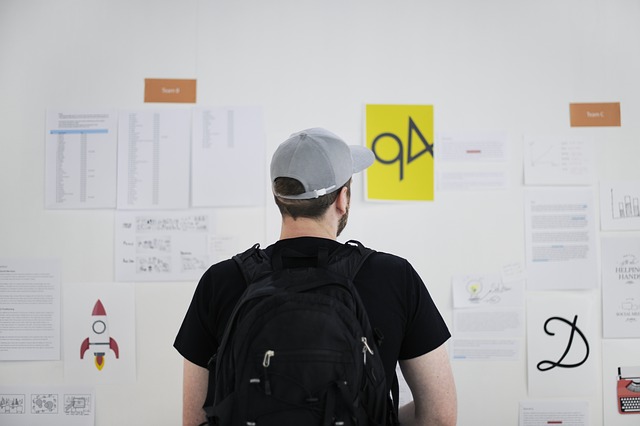 Startups have become quite commonplace in global commerce. The reason for this is that there is a fresh generation of entrepreneurs that have undertaken an effort to leave the corporate sector and branch out on their own. Through this model, a plethora of promising startups have been founded across the globe in unique industries that have increased the global citizen’s quality of life overall. Before deciding to start a Start Up, it is wise that you consider the legal issues that you may face. Consider the conversation below when trying to figure out the relevant legal issues involved with starting a Start Up venture:

Waiting to Deal with Legalities

It is a large mistake to not deal with legalities from the beginning. While the concept of an “oral agreement” can be binding in certain instances within the United States, it is not generally applicable on a global scale. For this reason, it is highly recommended that potential legal issues are discussed from the beginning as the beginning is something that is necessary to form the foundation of one’s business. Failing from this at the start is something that is vital to move forward and ultimately, have a great deal of success.

Many common legal issues arise when it is not clear how the partners are commercially This can be easily solved when ascertaining how the partners intend to conduct business together and what avenues they need to establish to do so. Having these conversations will make it easy to figure out which kind of commercial relationship should be drafted into the partnership agreement.

As the Start Up grows, it will need employees. For this reason, it is highly recommended to have employment contracts in place, but also, to anticipate taxation issues that are associated with employees. Benefits/Heath Insurance should also be considered in terms of what the Start Up will offer and realistically be able to afford.

Depending on where the company will be doing business, it is vital to register the Trademark in the various jurisdictions. It is imperative to do so because the Trademark is something that can potentially cause many lawsuits over royalties and even, losing one’s branding with consumers in a given market.

Lack of Contracts with Suppliers

In terms of import/export companies, for example, having solid contracts with suppliers regarding price and damaged goods is essential. This is a way to prevent a huge loss in investment due to situations that arise through the normal dealings of business.

Many times, partners decide to have an arrangement with three companies in which those companies have a percentage ownership of each other. Where this becomes risky is due to the voting rights. Having a situation where there are three partners involved subjects individuals to hostile take overs because of the inherent 66% majority that is there should there be a disagreement. As a general rule of thumb, it is better to have two or four partners so that each individual is protected. Be sure to never agree to not having voting rights. Voting rights are powerful and are essential to have success in those sort of partnership arrangements. Having this knowledge beforehand will save you a great deal of capital in the event of a future legal dispute.

Compensation plan for partners is another issue in different jurisdiction. For example, if one jurisdiction has a higher cost of living than the other, sometimes, a partner will want a higher salary. Another aspect that occurs is that a partner will want a salary based on their percentage of investment. This is also not possible to have an effective partnership agreement. What is best is to reimburse initial investment and then to divide the future profits equally. This will encourage transparency and avoid issues in the future.

Another important point is that banking should always be transparent and protected. Partners in a Start Up should have a central account where all partners have to sign off on a large transaction. This protects all the parties and discourages hiding profits.

Depending on the markets that you have elected to conduct your Start Up business, you must pay attention to taxation issues. Taxation is something that will make or break your company’s future. Failure to comply with taxation is a major mistake that costs many Start Up companies dearly.

Unfortunately, it is always wise to consider the divorce before the marriage. In the case of Startup partnerships, you should always have a clause about where the case will be settled in the event of a disagreement. Some jurisdictions are more favorable than others in terms of legal expertise. For example, Switzerland has become a popular place for arbitration. Thinking of these things and drafting them in a traditional agreement is vital to the protection of the parties in the longer term should the partners decide to dissolve the agreement.

Concluding Remarks on the Subject

Having a startup is a wonderful idea. What is important to remember is that there are many issues that have to be considered before forming the startup itself. It is highly recommended that all parties obtain their own legal counsel and negotiate the agreement together so that there is transparency, collaboration, and understanding. This will lead also to the trust that is required to establish a viable business entity that will be protected from many of the common pitfalls that Startup ventures face. Be sure that you carefully take into account the legal issues that you will face in order to avoid conflicts in the future that could cost you a great deal on legal fees. These fees could derail your hard work and ultimately cause your Start Up to end its operations. By planning properly, you will be in the ideal position to succeed.

One thought on “10 Legal Challenges That Startups Face”