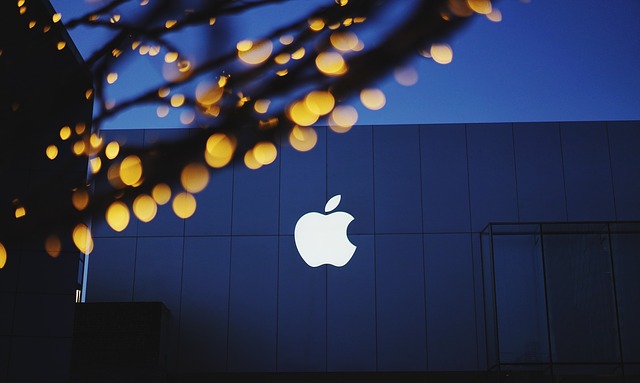 In order to sell and outcompete, value needs to be provided to the consumer. This has always been the case, but with entrepreneurialism rife and barriers to entry being low for startups in many industries, businesses can get lost in the sea of competition. There are more online clothes shop than there ever have been, there are more cell phone companies than there ever have been.

The term Superbrand is used to help decipher the few outstandings brands from the growing, often-oversaturated markets.

What is a Superbrand? “A Superbrand offers consumers significant emotional and/or physical advantages over its competitors which (consciously or sub-consciously) consumers want, recognise, and are willing to pay a premium for.”

Superbrands tend to offer value, not just being nominally cheap. The brand must transcend the product and become an entity on its own, a powerful message or concept, all the while offering extremely thoughtful and superior products.

Audi is an extremely established brand, with its unique car design shape cemented in all of our minds. “We’re very much anchored in the here and now: we’re on the go, we think and live in the digital world”, as stated on the Audi website. It’s design feels timeless, despite it being focused on the future. The products offered by Audi come with a premium, but with that the consumer retrieves state-of-the-art German automobile engineering – perhaps enhanced by its parent company Volkswagen.

Apple is a classic go-to example of exceptional branding. In a fiercely competitive market, they offer not just product differentiation, but a fashion accessory. With profoundly clean design, their digital watches for example bare a premium for its clean, stripped back monochrome design along with its utility. Apple haven’t missed out on their product functions, though. The computer selection of products may not quite compete on specs, but they offer fantastic value for a lot of software, often design-related.

British Airways is another premium brand that has been at the forefront of innovation throughout its 100 year rich history. Competitors such as Ryanair and Easyjet are great options for customers on a budget – as the price is the focus. British Airways on the other hand has the customers’ experience as its focus, proving rich value through its hostility and 5-star flying experience.

3 companies that used to be a Superbrand

Blockbusters is truly the ultimate allegory of failure in big business and branding. The source may of their demise may not have started with branding, but with the failure to adapt with the market towards online streaming. The reality is, Blockbusters was such a strong brand that it was synonymous with watching movies – even its name deriving from big star-studded movies. The problem was with Blockbuster’s main source of income: charging late fees to consumers. This is the opposite of a value-driven business, and if the value isn’t the emphasis, success can never be sustainable.

MTV in a similar vein was synonymous with popular culture and music videos – it was the ‘coolest’ channel there was for teenagers in the 1990s. It provided unique content and the most up-to-date entertainment there was to see. It has almost entirely lost its appeal amongst millennials, who now regard it as one of the many advert-laden vanilla music channels. It has lost almost half its viewership in a matter of years in the 2010s.

Nintendo is a company that had fallen over the years since its game-changing releases of Gameboys. Particularly, when it switched its focus on more abstract products like the Wii U – a novelty that didn’t have sustainable value for many customers. However, Nintendo are slightly different to the previous examples. The running of the company is extremely honest in its loyalty to gamers, for which it is being repaid by loyal customers. Nintendo has failed on multiple occasions but only because of its appetite to take a chance – a confidence built into the company because of its rich and innovative history. The brand continues to strive back into the mainstream with its products, and continues to dominate household gaming console ownership, through its lasting vintage systems mixed with some innovative new products.

What is The Next Invention That Will Make Our World Smaller?
Should you Advertise your Small Business on Instagram?

One thought on “What is a Superbrand?”