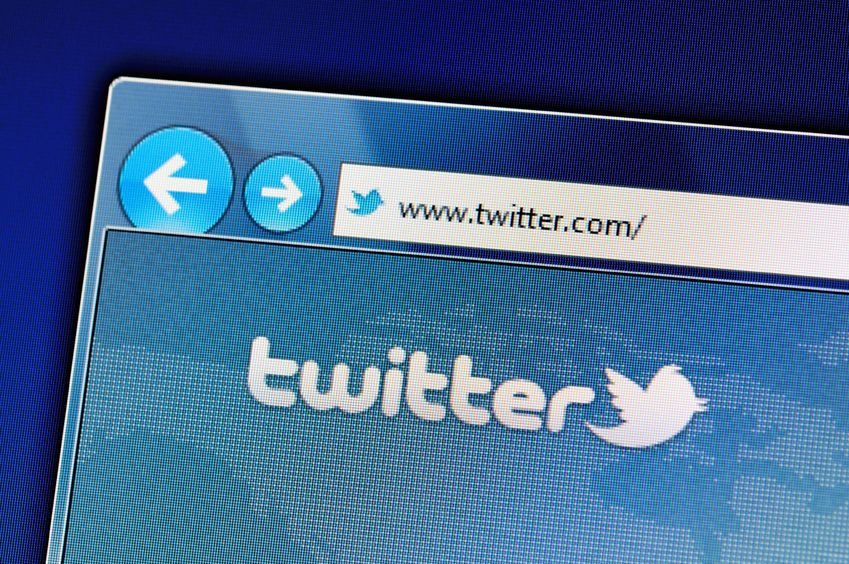 Both Facebook and Twitter are great tools for your business and you should use them both to ensure better online exposure. Both of them allow you to promote your business and also socialize with customers. However for most businesses it is often more beneficial to spend more time on Twitter.

There are many benefits of using Twitter for business. Take a look at some of these benefits below for deciding which one to concentrate on yourself.

On Twitter users are Tweeting everyday and all day long. This is in contrast to Facebook where users tend to post less often. For businesses, if you are posting a lot on Facebook then people are going to start to get annoyed and unfollow you. This is the opposite to Twitter where you can make the most of your followers by posting often.

With Facebook other users can post publicly onto your wall. This means that anyone else viewing your profile will be able to see what other users have posted. This is great if people are leaving good reviews; most users will not bother though. However users with complaints are always going to post publicly on your Facebook wall and a few of these could be damaging for your business reputation online. This is different to Twitter where people can mention you in a Tweet but cannot leave comments publicly on your profile.

Easier to build a following

Twitter is a lot easier to build a following on for small businesses. With Twitter you can follow users first and then see if they will follow you back. You can not do this on Facebook which means it is up to users to find you before they can Like your page. Furthermore with Twitter you can target following users who are most likely to be interested in your business. This means more efficient use of your business time and higher conversion rates from your posts.