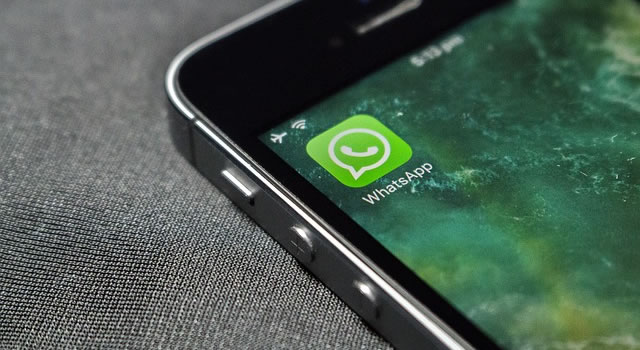 When Facebook first decided to acquire WhatsApp, they decided to pay $19 billion in stock and several months after the deal closed, WhatsApp’s price on the market had reached $22 billion. Today, WhatsApp has 1.5 billion users and to establish such wide users, the company only needed less than 50 software engineers. The division between Facebook and WhatsApp has left many consumers and investors curious about what separated the two companies to begin with. In spite of their recent separation, it is important to understand the origin of the two companies separately to fully understand why they ended up going their separate ways.

Facebook was founded by Harvard University graduate Mark Zuckerberg with the purpose of providing individuals with the ability to connect using a digital means and stay in touch. That said, due to the immense initial success of Facebook, Zuckerberg decided to acquire other giants in the App tech world such as WhatsApp created by Jam Koum who was from a very different culture and society than Zuckerberg.

Jam Koum created an incredible App that filled a void in communication that appealed to tech giants around the globe. In order to learn more about Jam Koum, consider the conversation below:

What made WhatsApp so successful was not quite traditional in the tech world. For example, Jam Koum’s most famous quote about his multimillion dollar App is the desire he had to not miss calls while he was at the gym. This desire allowed him to integrate the appropriate software to create a platform where those could communicate who were not in the same country, but did not have the budget to pay for international phone plans. In addition to Koum’s entrepreneurial idea, he was also creating an App that was allowing users to escape the fundamentals of Communism based on his viewpoints from growing up in Kiev, Ukraine. While these initial drives created the essence of WhatsApp, they also allowed him to perfect his idea to create an interface that sponsored the globalized world individuals live in today that have the need to call and text one another in different country codes. These efforts are what initially attracted giants such as Facebook to begin with.

In light of the recent scandal with Cambridge Analytica, Koum had serious considerations to evaluate with regards to the future of his company. Given his dedication to free communication of his users and not compromising their data, he decided to leave his partnership with Facebook. This decision was essential to Koum’s business strategy based on his background and desire to create an App interface that promotes liberty in terms of communication, but at the same time provides spectacular service separate from the umbrella of working with Facebook. For this reason, it is no surprise that Koum decided to scale back his operations with Facebook to protect the initial values of his company, which is both admirable and a great service to his company’s future.

Koum has been a part of an incredible revolution with regards to how individuals communicate with sophisticated Apps such as WhatsApp. What has made Korum’s authority incredible in the tech sector is his desire to protect the fundamental rights to communication globally. Even though Facebook offered him a substantial amount of capital to work together exclusively, he entertained that model for a time; however, once he saw the ethics shifting from his fundamental founding objectives, he changed his corporate objectives. This is a true demonstration of his intentions in the tech sector to found an App that had the capacity to connect individuals around the globe while simultaneously not exploiting their data for the sake of the enterprise. Koum’s separation from Facebook is no surprise and a celebration to his incredible App that he created from individual ingenious and perseverance.

Want to read more stories about big players in the industry? Start with the articles about Kim Dotcom and Bernard Groves. 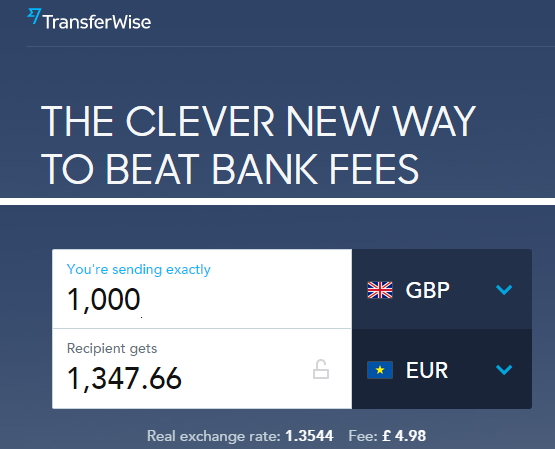